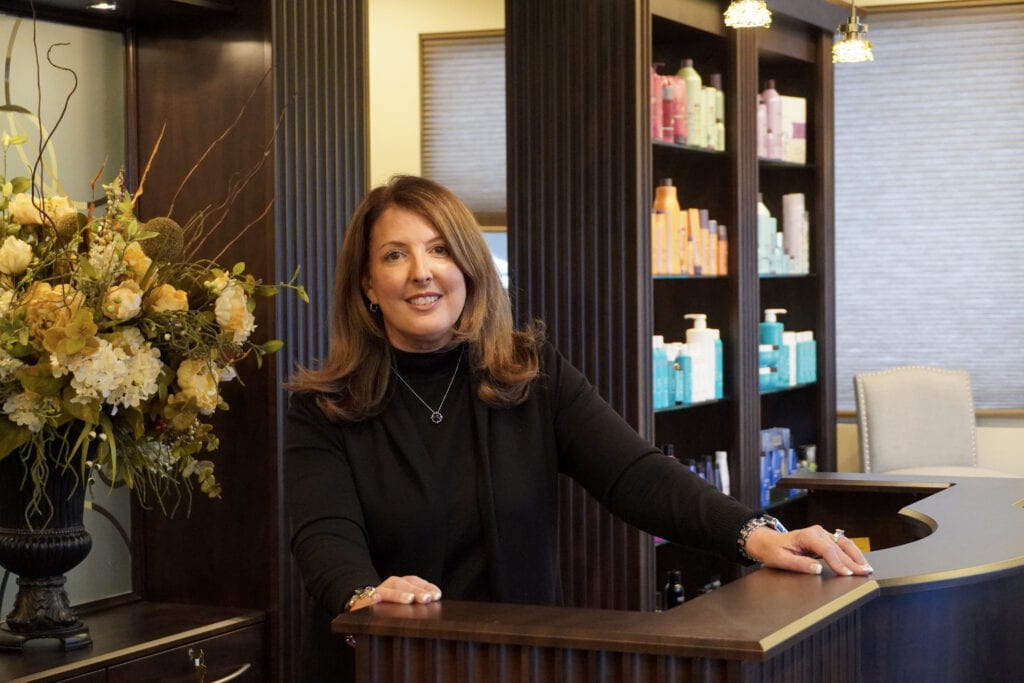 Steven Bailey Salon Spa, located at 359 Cornelia Street right in Plattsburgh, officially has new ownership. Lezlie Petty grew up here in Plattsburgh and then moved to Nebraska.  She was executive director at a child development center there for 13 years before moving back to the North Country to be near family. She and the former business owner, Steven Bailey, have been friends for years and he approached her about buying the business. She decided, given the great clientele and reputation of the salon that she wanted to do it. She plans to continue the business with the same attention to detail that he has had all these years.

Get on the list, always great news for cupons and discounts

Are You ready for a new look?